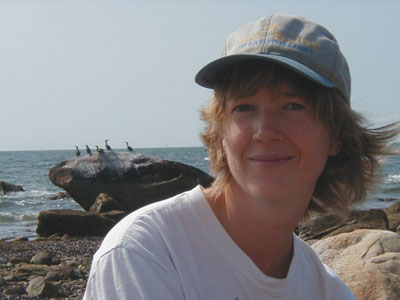 The artist on location.

2014 Selected as finalist (out of 7,500 entries) for "Ornament" in the Still Life/Interior category of The Artist's Magazine 31st Annual Art Competition.

2014 Paintings by Doug Rugh and Hillary Osborn were used in the film, "The Off Season" by John Stimpson

June 2011 "Two by Two", by Mark Chester, The Bulletin Newspaper